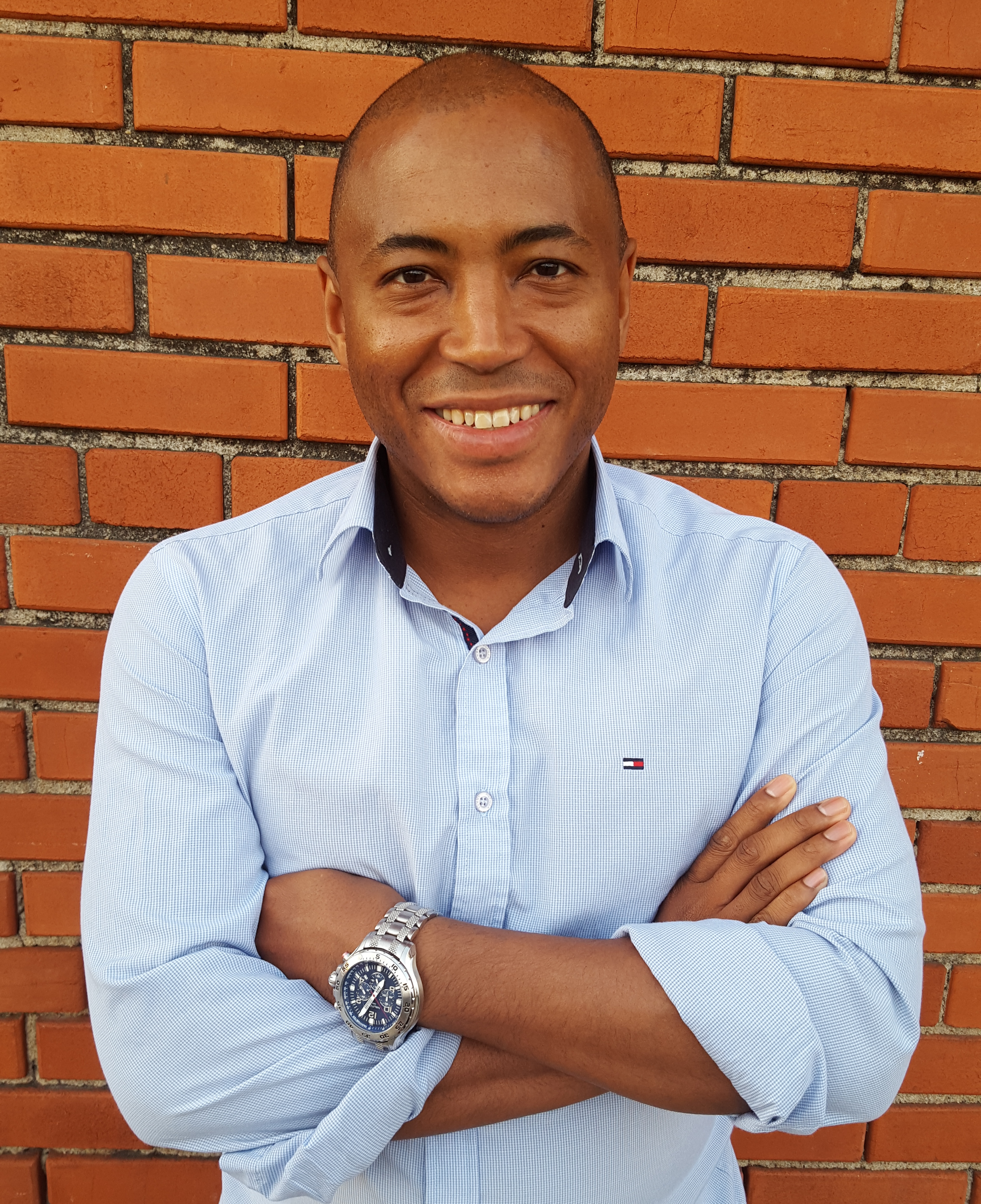 Ben is the son of community activists, and at a young age he learned the value of community and the necessity of progress. Those values of innovation and inclusion continue to inform Ben’s policies.

Since being elected to the Berkeley City Council in 2016, Ben has achieved the following legislative advancements and policy initiatives:

In the past, Ben has served on numerous boards and commissions, with a commitment to making the City more responsive to the needs of residents.

Ben also gives back to his community through non-profit and charity work, serving on the capital committee for the Berkeley Food and Housing Project, a first-of-its-kind a regional resource hub for homeless veterans. He led efforts to rebuild the South and West Berkeley Library branches, and mentors the youth of his neighborhood. As a board member of the Earth Rights Institute, Ben partnered with the World Diamond Council to fund the repatriation of Soldier Children in Africa.

At the Bay Area Council, Ben developed a Social Impact Fund and drafted the Pacific Clean Air Partnership, a clean tech trade agreement signed by Governor Brown and the Chinese Minister of Commerce. Ben also worked on the implementation of Cap and Trade securities and Environmental Justice protocols at the California Air Resources Board and California Energy Commission.

Ben has relationships with thought leaders, the business community, local neighborhood activists and the elected officials of Berkeley, Oakland, Richmond, and San Francisco. This allows Ben to serve as a trusted partner and coalition builder on regional issues impacting the entire region.