*Individuals' names are for ID Purposes Only. 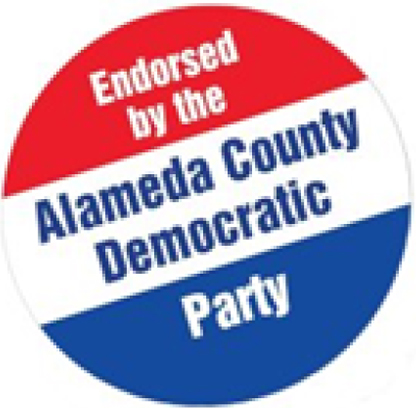 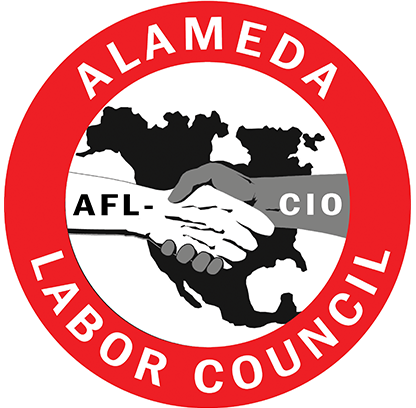 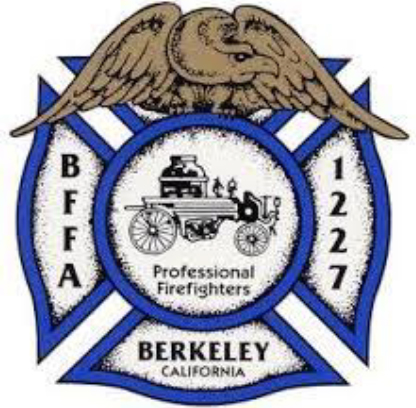 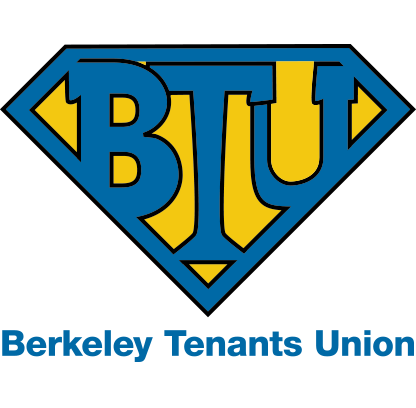 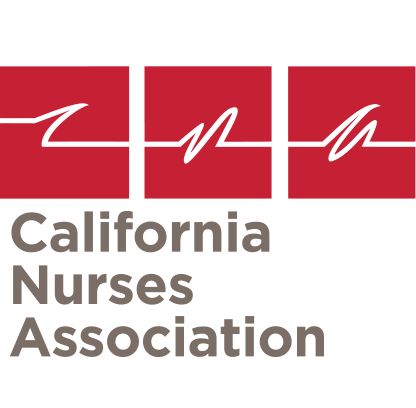 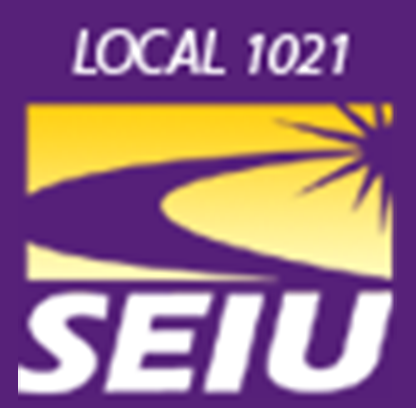 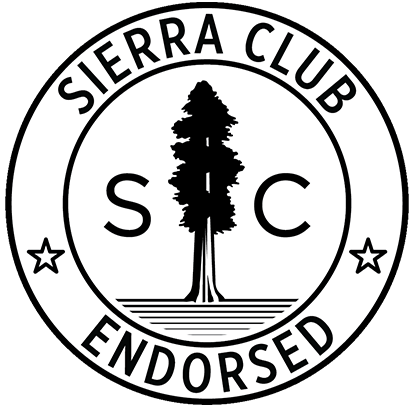